Nestle Purina has issued a voluntary recall of some formulas of their wet dog food according to a release dated March 9, 2016.
Though many pet food recalls stem from contamination by a pathogen, it's not the case with this recall. Nestle indicates that the products contain insufficient levels of vitamins and excess minerals. 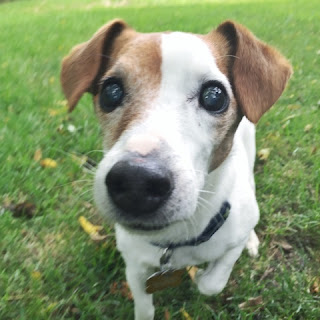 The voluntary recall only involves a handful of brands, which includes Beneful Prepared Meals, Beneful Chopped Blends and 5 varieties of Pro Plan Savory Meals in 10 oz. tubs. They bear a best-by date range of June 2017 to August 2017 and production code range starting with 5363 to 6054 as the first four digits.
A full list of products – which is lengthy – along with the UPC codes, lot codes and expiration dates can be found by clicking here.
Though no illnesses have been reported, the company notes that if consumers have fed their pet food on the list and have concerns, that they consult their veterinarian.
Consumers who have bought the product are asked to stop feeding it to their pets promptly and dispose of it as they would normal household waste.
Questions about the recall as well as how to obtain a refund can be addressed by calling Purina at 1-800-877-7919. Canadian consumers can go to purina.ca/voluntaryrecall for more information.
To learn about the role of consumers in pet food recalls, click here.

Lorrie Shaw is a freelance writer and owner of Professional Pet Sitting. Shoot her an email, contact her at 734-904-7279 or follow her adventures on Twitter.
Posted by Lorrie at 5:03 PM